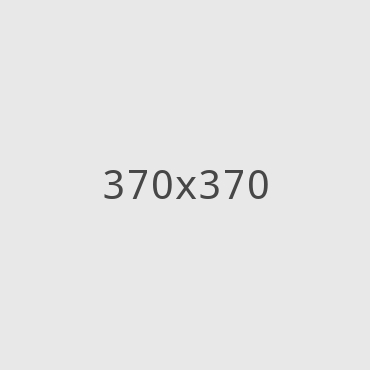 Mr Siddharth Singh is the highest earner in Vestige. He joined the Vestige Family on 7th Feb 2008. His first month’s income was Rs.57,000 and reached Rs.3 lakh per month by the end of his first year in the business. His last month payout was more than INR 3 million. He owns 4 cars from the Vestige Car Fund. He owns a Benz, Brio, Zylo and recently bought Volvo SUV. He took up direct selling at the age of 21 and became a distributor while he was in college.

Get answers to your queries now

No query answered yet.